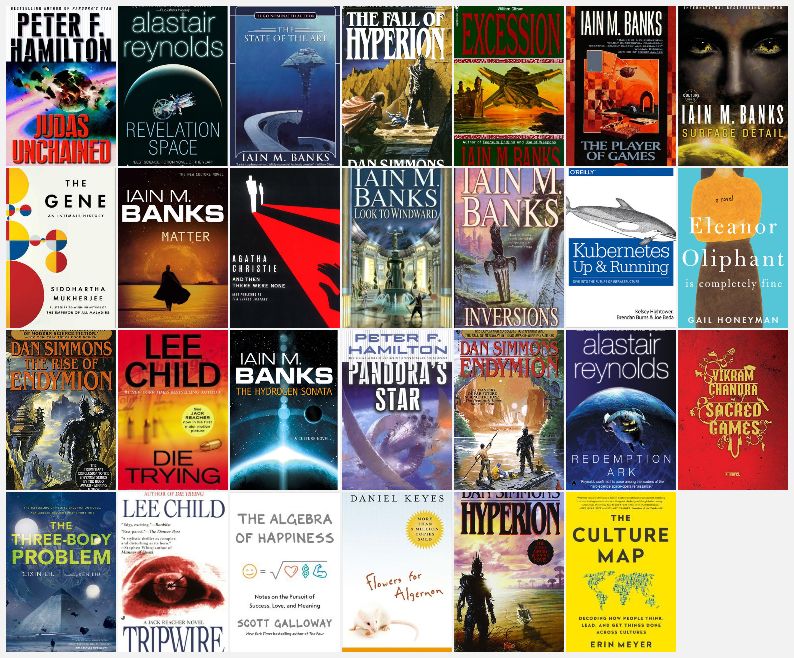 Its good to get the nonfiction list out of the way as its pretty short. I enjoyed every single one of them. They were light, informative and useful.

This was the largest series I have ever read. A grand total of 10 books. It is incredible how my perspective changed over the course of this epic, as it went from “I hate this” to “What there isn’t any more of this”